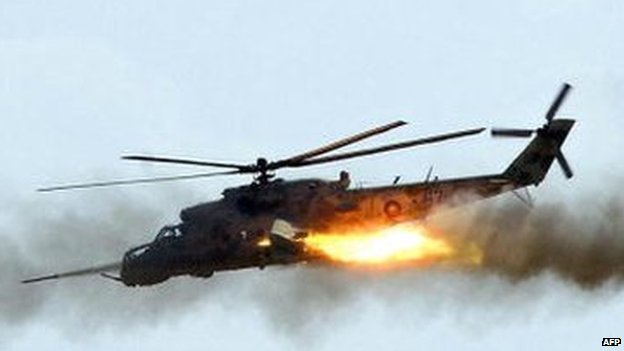 On Wednesday, November 12, 2014, at approximately 1:45 pm (Yerevan time), the Azerbaijani military shot down an unarmed helicopter on a military training exercise over Nagorno Karabakh.

It has been reported that all three members of the Artsakh Air Force were killed in the attack.

Azerbaijani leaders, within hours of this fatal assault – unprecedented since the 1994 cease-fire – instead of calling for calm or regretting the loss of life, reportedly awarded a military medal to the unit commander who shot down this unarmed aircraft.

This attack is the latest in Azerbaijani President Ilham Aliyev’s reckless escalation of incitement and aggression, a pattern of violence that has taken far too many lives, on both sides, and that threatens to drive this region into renewed war.

We ask that all people of good conscience call on their representatives to publicly condemn this despicable attack and make it clear that the Aliyev regime’s unprovoked aggression will not be ignored.
You’re making a difference! Thank you for participating in this action alert.